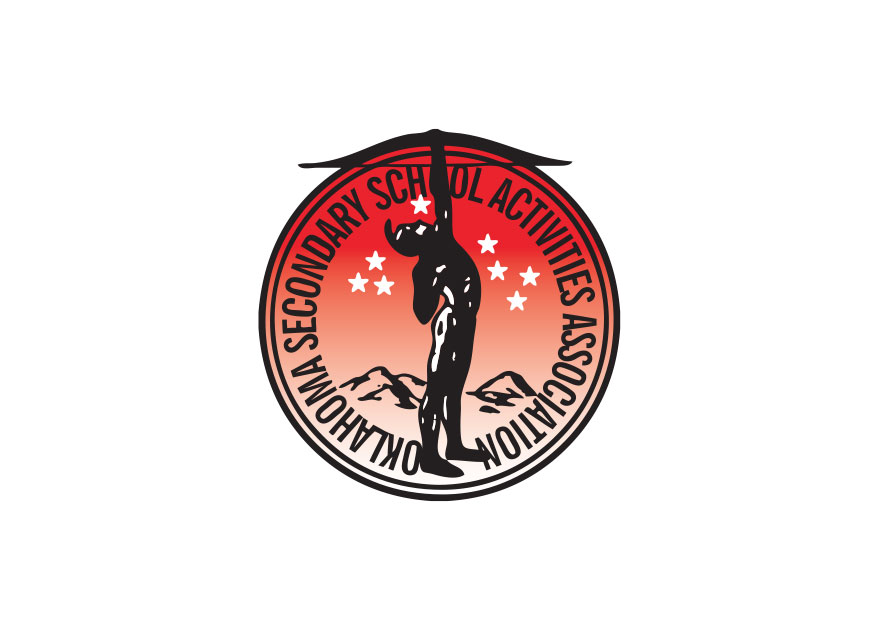 The OSSAA is a private, non-profit organization. Funding for the most part is provided by gate admissions charged to the public at the playoff tournaments. The beginning of the Oklahoma Secondary School Activities Association dates back to the year of 1911 when some of the State's most prominent educators met and began to draw up rules that would produce a degree of fairness for competition between schools. Currently management of the OSSAA is vested in a fifteen-member board of directors. This board is made up of an athletic director, high school principals and school district superintendents. It operates under the rules set forth in the OSSAA constitution.