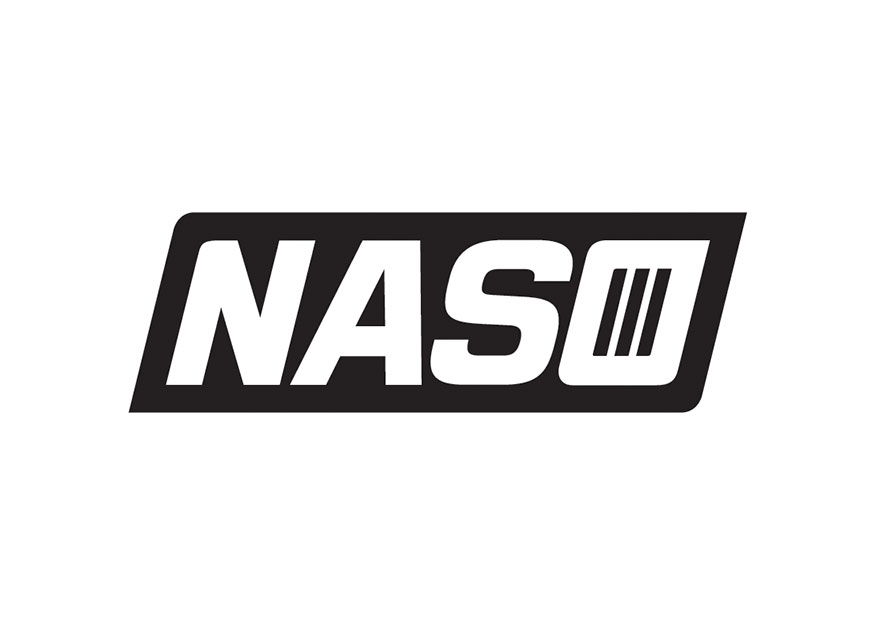 In July 1980, NASO, the National Association of Sports Officials, officially came into existence with the then 26,000+ Referee magazine subscribers serving as the initial membership.

Since then, thousands of officials have joined the association and realized the unique benefits of membership. But while the primary goal of NASO is to serve its members, NASO’s work has gone far beyond that to serve and benefit the entire community of sports officials worldwide.