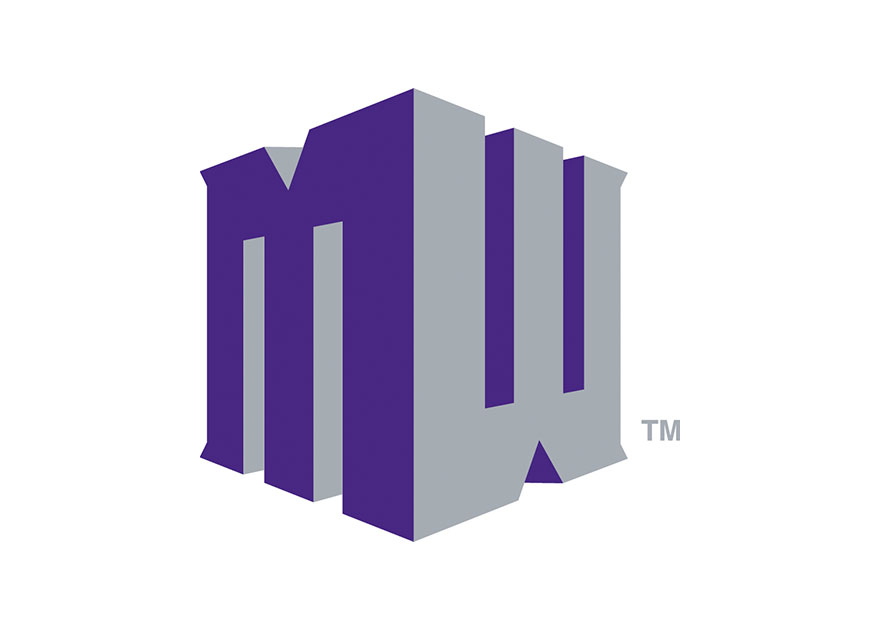 From its inception in 1999, the Mountain West has been committed to excellence in intercollegiate athletics, while promoting the academic missions of its member institutions. Progressive in its approach, the MW continues to cultivate opportunities for student-athletes to compete at the highest level while fostering academic achievement and sportsmanship. Now in its 23rd year, the MW has been assertive in its involvement with the NCAA governance structure and has taken a leadership role in the overall administration of intercollegiate athletics.

The Mountain West has marked several achievements during its first 22 years, most notably becoming the first to establish a sports television network dedicated solely to an intercollegiate athletic conference (The Mtn.). The Mountain West also was the first to experiment with the coaches’ challenge in the college football instant replay system and was the first non-automatic-qualifying BCS conference to participate in four BCS bowl games, winning three. In the inaugural year of the new College Football Playoff system, Boise State earned the automatic slot into a New Year’s Six bowl game as the highest-ranked champion from the Group of Five 5 conferences. The Broncos defeated then 10th-ranked Arizona 38-30 in the VIZIO Fiesta Bowl. In 2011-12, the Mountain West was among the first conferences to implement a league-wide state-of-the-art basketball instant replay system.

Changes in the NCAA governance structure set the table for another Conference first, when two members of the MW Student-Athlete Advisory Committee (SAAC) were included in the June 2014 meeting of the Mountain West Board of Directors. New Mexico track and field athlete Kendall Spencer, the national chair of the 2014-15 NCAA Division I Student-Athlete Advisory Committee, and Air Force Academy volleyball player Emma Dridge joined the BOD members in this historic meeting to advance the discussion on student-athlete involvement in the NCAA and MW governance structure. For the last seven academic years, MW student-athletes have participated in monthly membership calls and have joined MW administrators in the annual Joint Council Spring Meetings in Arizona.

The Mountain West is well-represented within the new NCAA governance structure, including individuals who were appointed to serve on committees tasked with managing the day-to-day business of Division I athletics. Kendall Spencer, the former chair of the DI Student-Athlete Advisory Committee and a UNM track & field athlete, was the first student-athlete in the history of the organization to serve on the Division I Board.

The Mountain West is noted for its geographic diversity. Some of the most beautiful terrain and landscapes in the nation can be found within Mountain West boundaries, including the majestic Rocky Mountain range, which borders five MW institutions (Air Force, Boise State, Colorado State, New Mexico and Utah State). The high plains of Wyoming (elevation 7,220 feet – the highest Division I campus in the nation) contrast with the desert cities of Las Vegas and Reno, home to UNLV and Nevada, respectively, while Fresno State, San Diego State and San José State add a West coast influence with their locations in Central, Southern and Northern California. The inclusion of the Hawai‘i football program extends the Mountain West footprint to the beautiful islands in the Pacific Ocean, while the addition of the women’s soccer program at Colorado College gives the MW an additional presence in the Rocky Mountains.