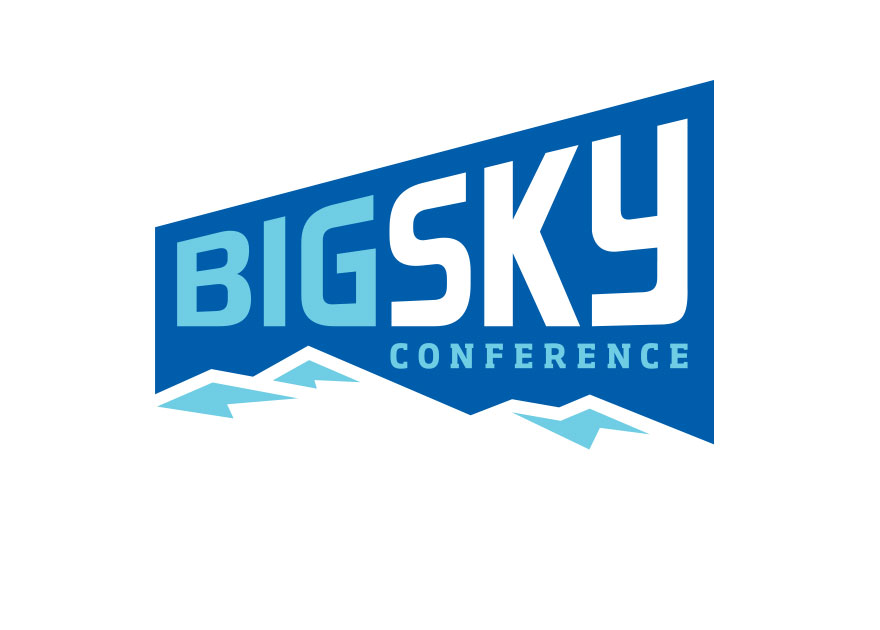 The Conference was established in 1963 by six charter members – Idaho, Idaho State, Gonzaga, Montana, Montana State and Weber State. The name originated in a novel written by A.B. Guthrie of Great Falls, MT, entitled “The Big Sky”. The name “Big Sky” was adopted by the six presidents of the charter members as the name of the new conference on February 25, 1963.